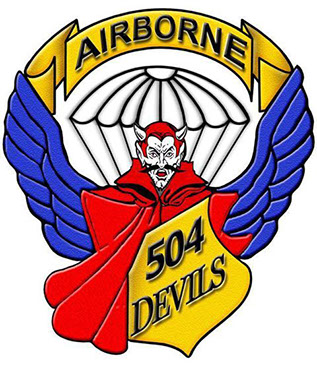 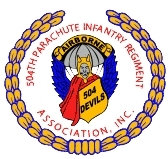 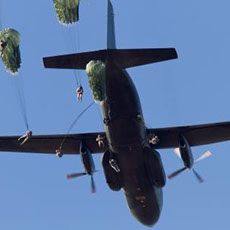 25th Anniversary of Operation Just Cause 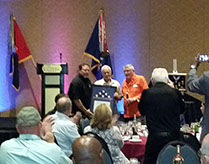 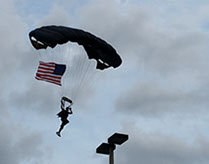 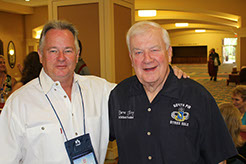 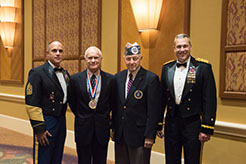 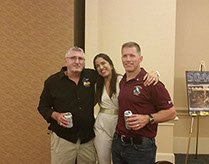 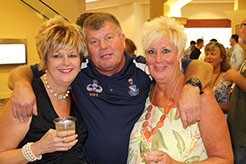 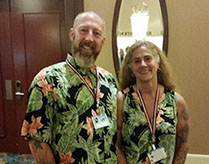 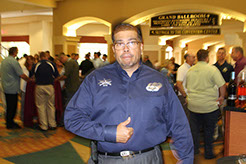 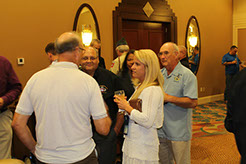 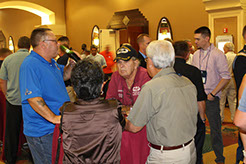 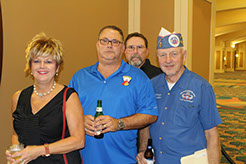 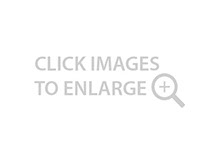